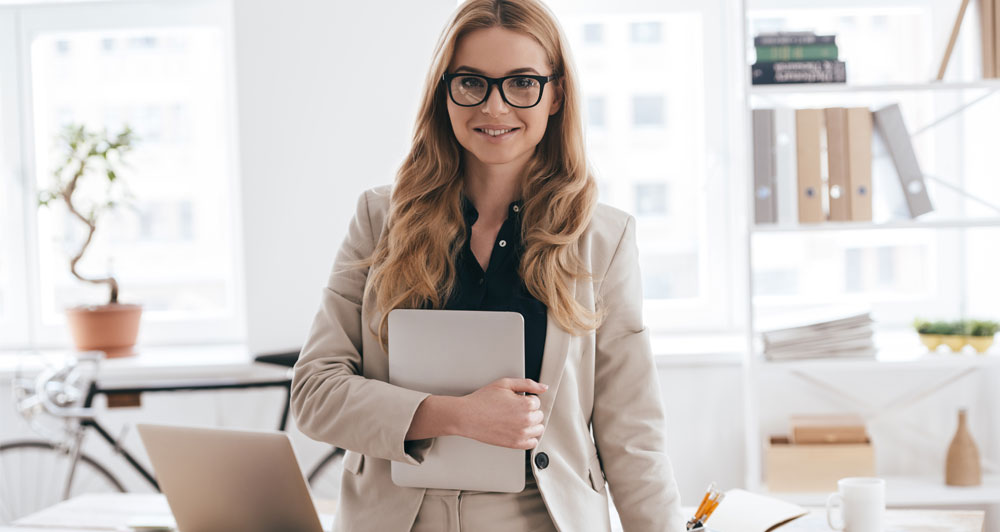 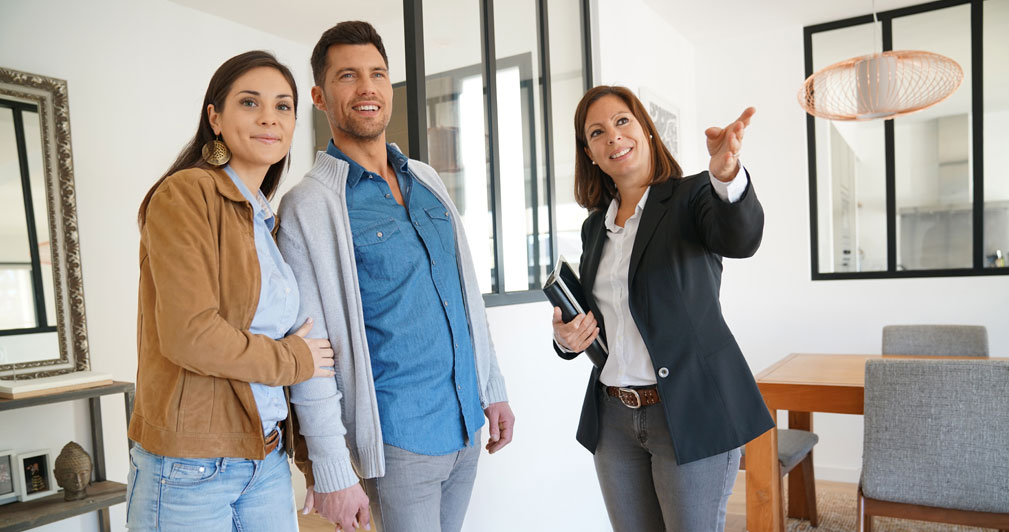 Mdewakanton Dakota were the earliest inhabitants who came through the Minnesota River, following water fowl and game animals. As part of the greater migration of the Mdewakanton from their ancestral area around Mille Lacs Lake to the river confluence of the Minnesota and Mississippi Rivers, Chief Black Dog, around 1750, established his band at a permanent village at the isthmus between Black Dog Lake and the Minnesota River, near the present site of the Black Dog Power Plant. The permanent camp was reported by early settlers as being inhabited by over 250 Dakota. At the south end of Burnsville, Crystal Lake, recorded as "Minne Elk" was utilized for abundant fish, leisure and burial. It was also a gathering spot where Dakota watched deer or bucks drink at the lake from the top of Buck Hill, in which was named by early settlers who witnessed this activity. Three large burial mounds were discovered after European settlement.

The Dakota nation ceded land in 1851 and many relocated to Chief Shakopee's village—the current Shakopee-Mdewakanton Indian Reservation in nearby Prior Lake. The first European settlers were Irish, Scottish and Norwegian farmers who came upriver from Saint Paul. One of these Irish settlers was William Byrne, who had immigrated in 1840 from County Kilkenny, Ireland to Hamilton, Ontario, Canada. In 1855, he settled at the present day junction of County Road 34 and Judicial Road near the Scott County line, just southeast of old downtown Savage. He subsequently donated land there for a church, school, and a cemetery as well as serving Town Chairman. In 1858, the Dakota County Board authorized Byrnsville Township in the north by the Minnesota River, east by Eagan and Apple Valley, south by Lakeville, and west by Scott County. There is some ambiguity of if the name actually derived from William Byrne since there were people with the surname "Burns" living in the area.The Town Clerk recorded variations between "Burns" and "Byrnes" but at the 1960s city incorporation, the "Burnsville" spelling prevailed. The school district was organized during this time as well. Burnsville originally comprised the present-day downtown of Savage until county border revisions by the legislature. The Irish and Scottish settlers of this time left their names on many area roads and parks and their religion in Presbyterian, Protestant, and Catholic churches. Source From Wikipedia